MMy first blog post here on Kel - Modern magic.   It's been 19 years since I first picked up a deck of cards and learning magic.  One of the most beautiful things that this art allows us to do is to express our emotions, artistic creativity, our passion into a vehicle that transcends all language barriers.   Are we really doing real magic?  well... no.   Of course we are learning the art of deception, sleight of hand, and trickery.

However, touching peoples imagination, wonder, curiosity, and bringing out joy whether you are a 5 year old little girl or a 65 year old man is by my definition real magic.  Here I will have updates, tips for other magicians, discussion on how previous shows went, tips for event planners and so forth.

Thank you for stopping by Kel - Modern Magic! 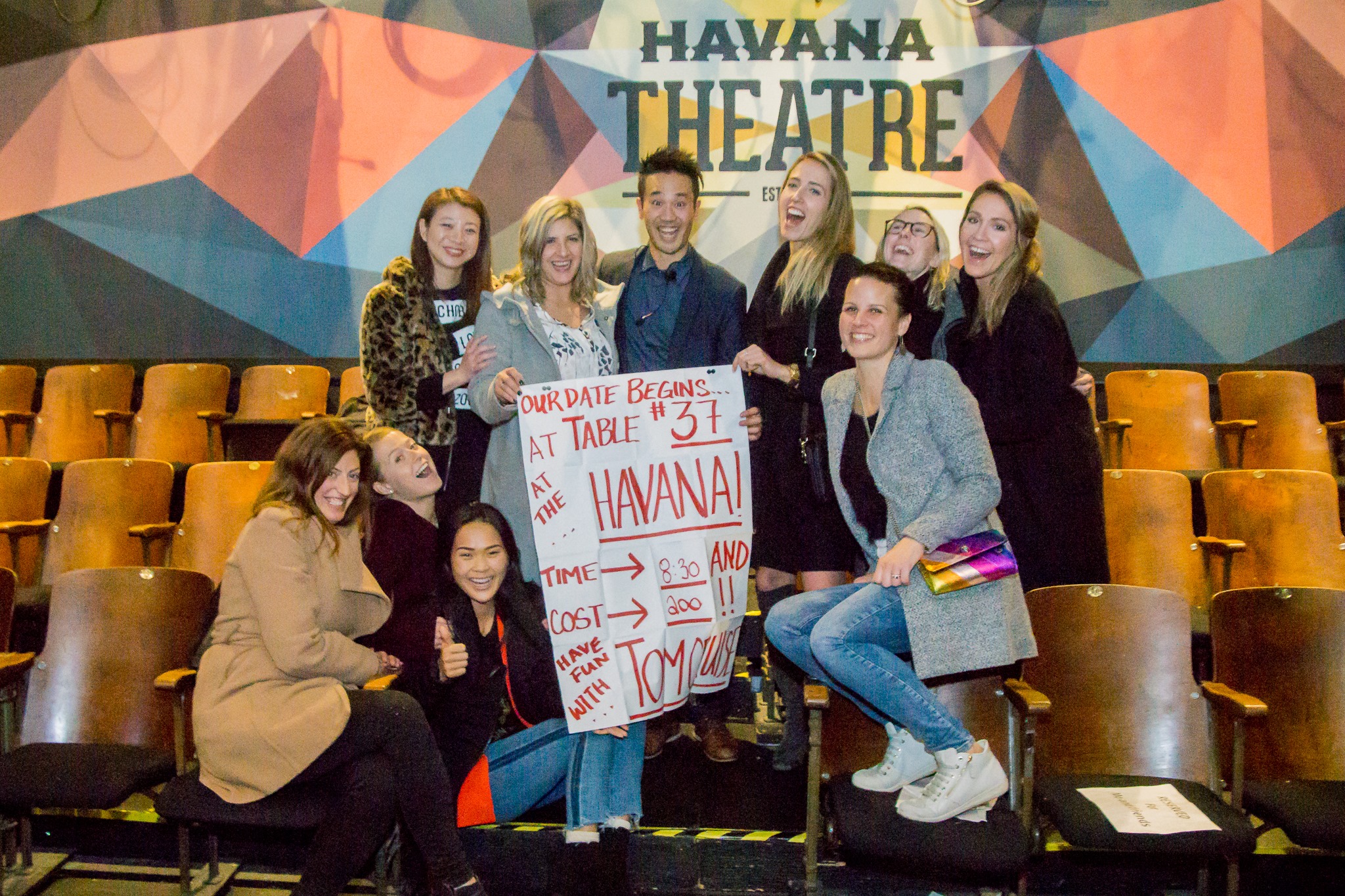 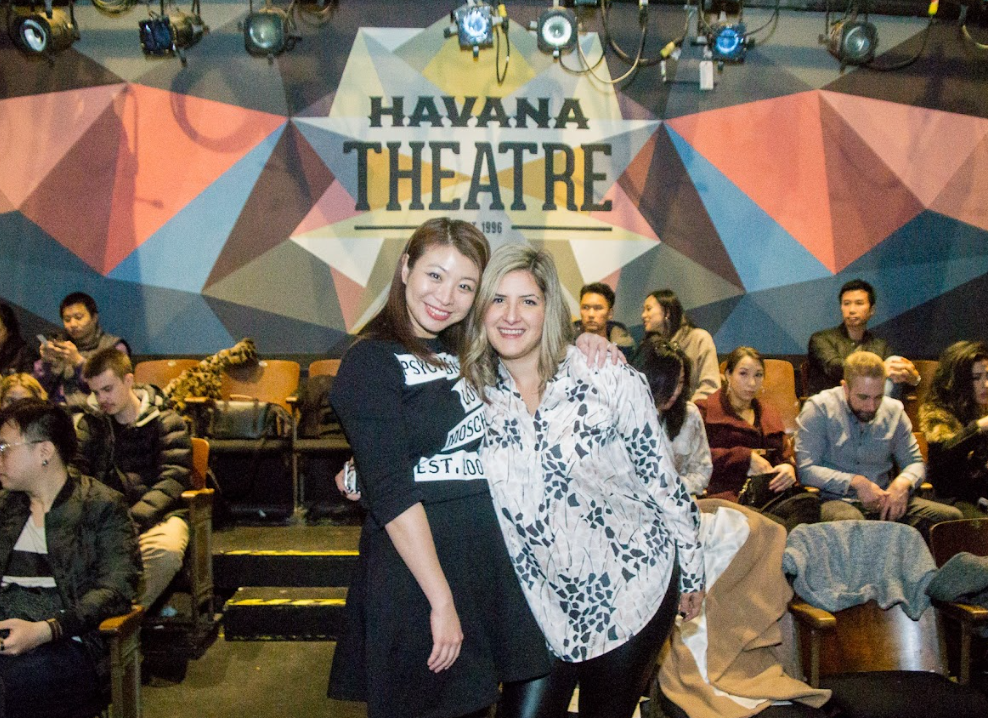 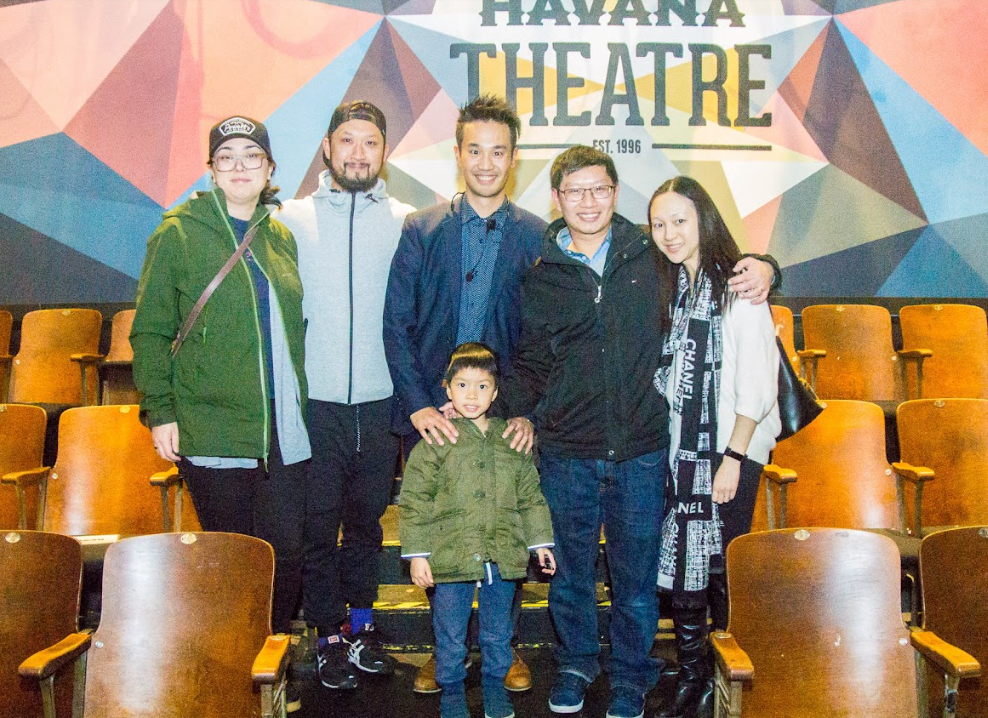