TToo much to sum up for my 2019 but certainly was an amazing year for me. Over 100 shows, 3 sold out shows, over 30 new insurance clients, sold my little condo that I lived in for 8 years.

I've come so far this decade. I was really lost 8 years ago when my first wife criticized me everyday for not being good enough only to have an affair with her yoga instructor and burying it with compound lies to cover up her tracks.

After our marriage ended that was the day I decided to pave my own path and chase after my own dream. Like many, I was raised in an environment where people tell me how to be, and how to act, and what is right and wrong.

I'd like to remind everyone that believing in yourself is key, even if you are alone. Chances are if you are alone, no one has done it before. No one has dared or tried, which makes you unique. Figure out a way to express your unique qualities, values, and emotions to the public other than just words, then it becomes art.

2020 fires off with 17 shows booked already for me including a Canada wide tour that I go on hitting interior BC, Alberta, and Saskatchewan.

I now have such a great support network, and have too many friends, families, colleagues, associates, partners, magi, mentors. I will have to make a honourable mention to my lovely and best wifey Phiphy Pong, for always encouraging me to step forward and in the fire right beside me. Love you babe!

Thank you to all for your ongoing support and coming to the Havana show back in November and I am grateful for the 3 standing ovations you all gave me.

Here is the highlight video from the show!
Video credit: Taylor Lee 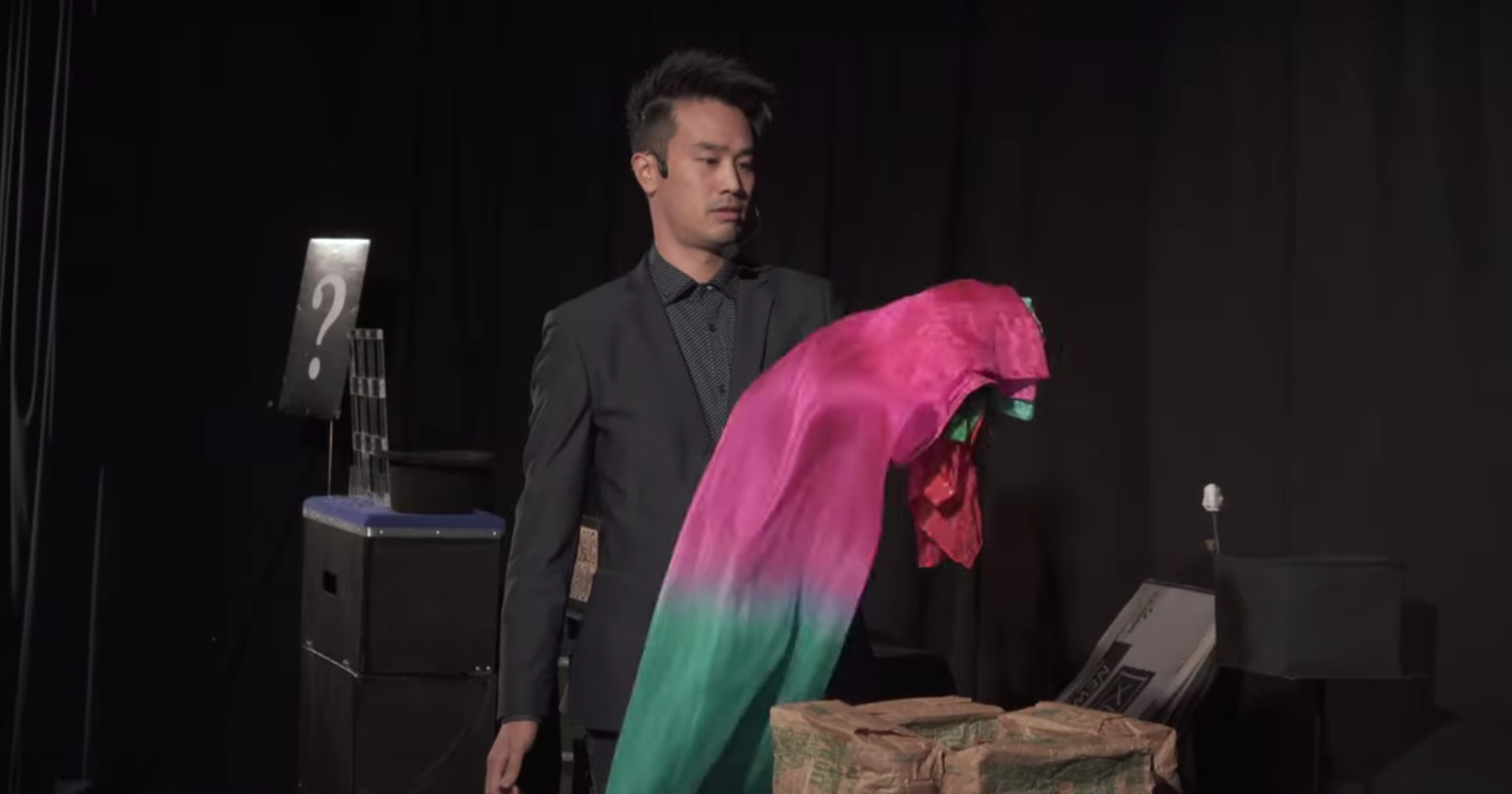 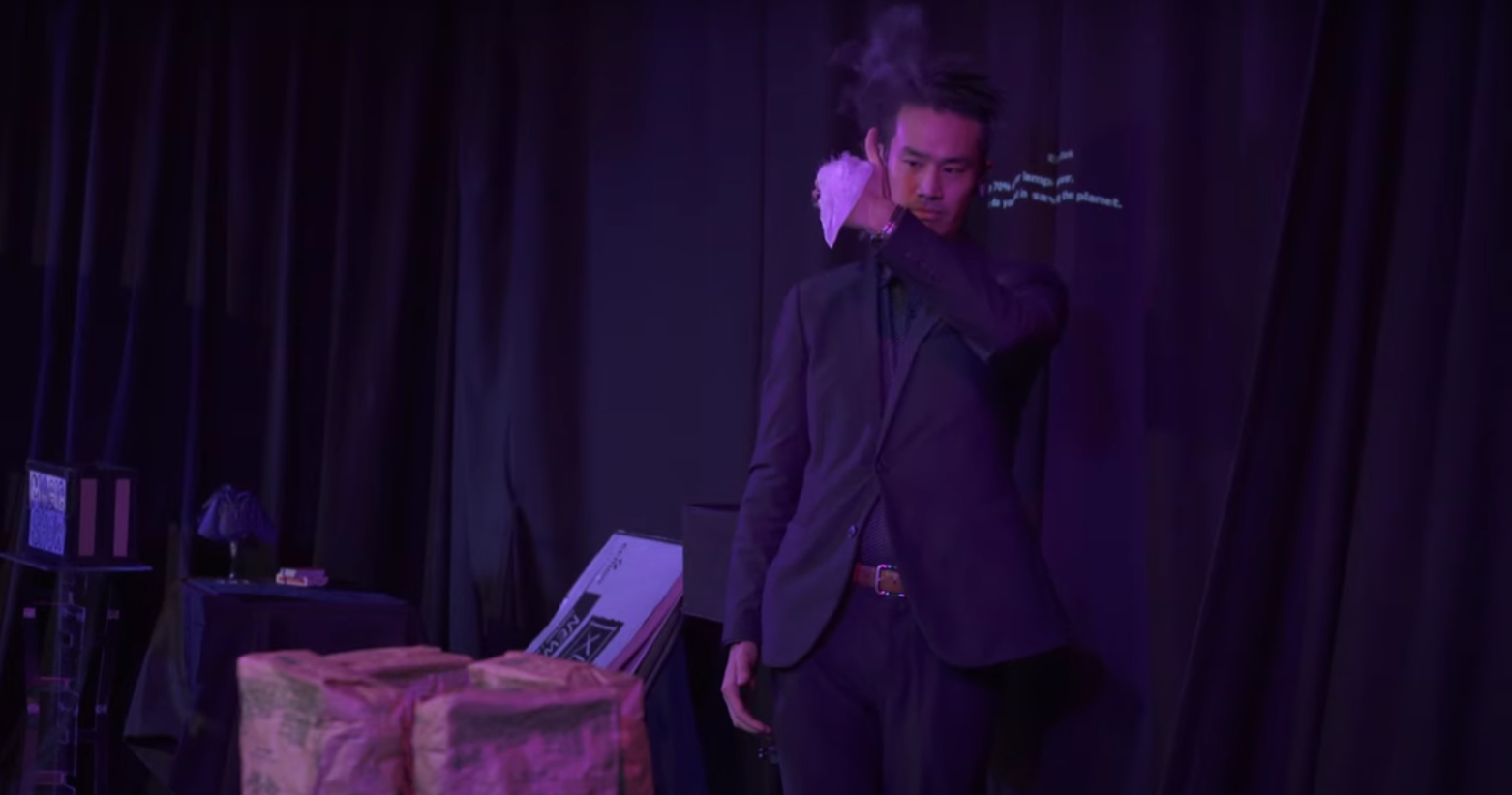 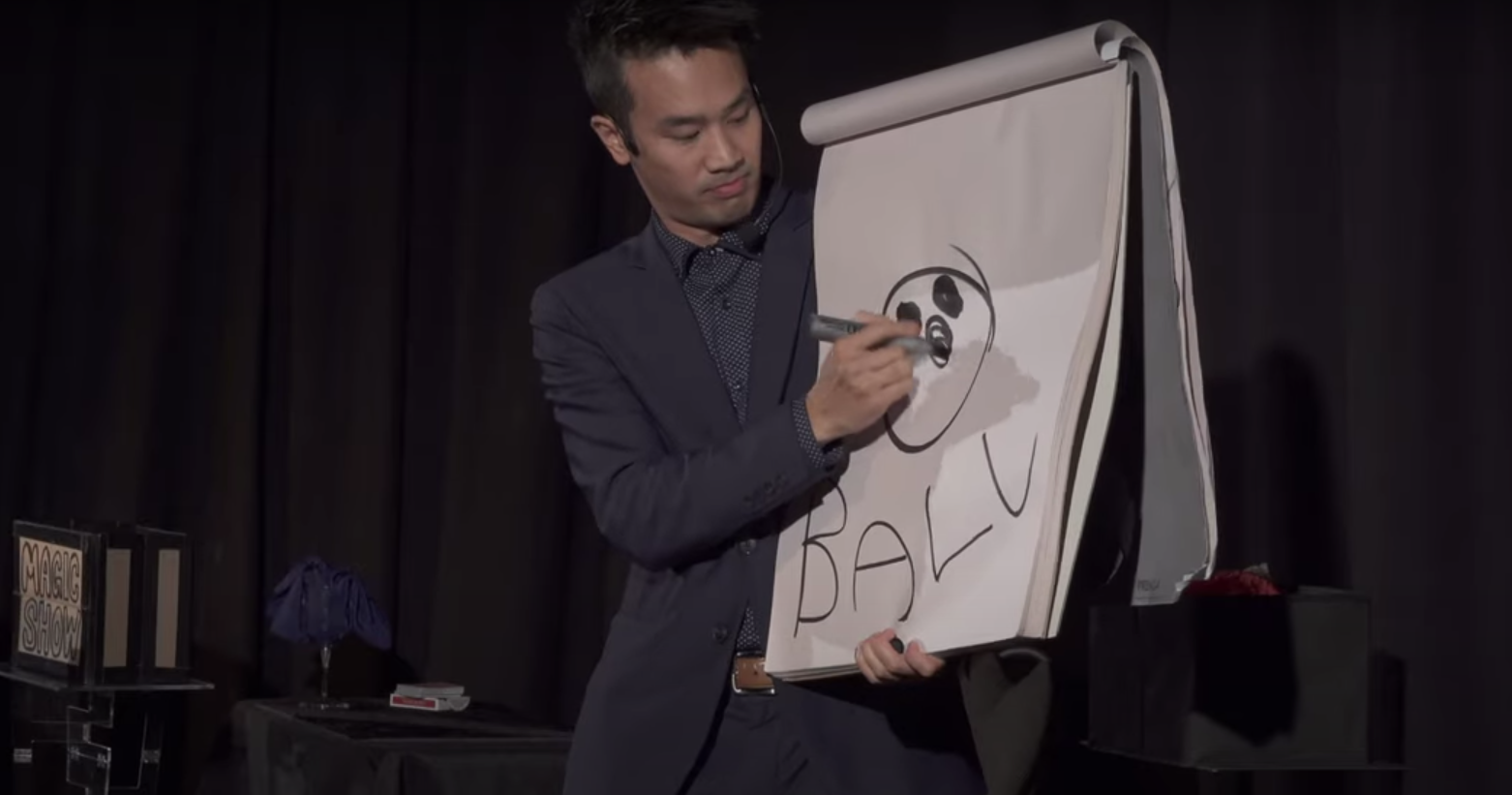