HHello world!  At the time of writing, lockdown rules are as vague as ever with vaccination cards being implemented and it seems like more and more people are just confused about what's going  on.

One thing is for sure,  we are staying at home for the next bit.   A while back, I put together an 8 episode series of magic tricks you can do at home or icebreakers that you can do at your virtual meeting kick offs.  Check it out here.
‍ 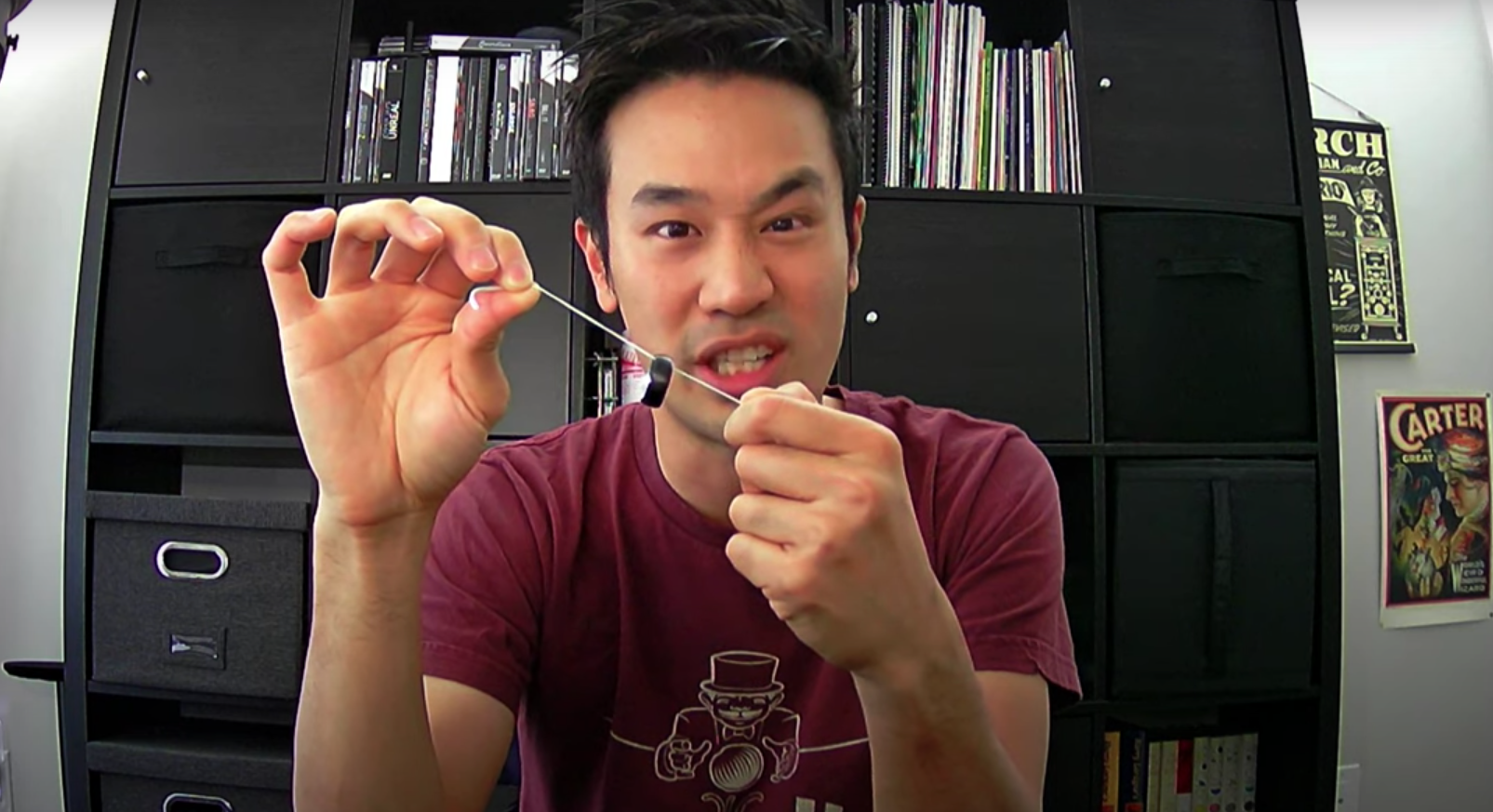 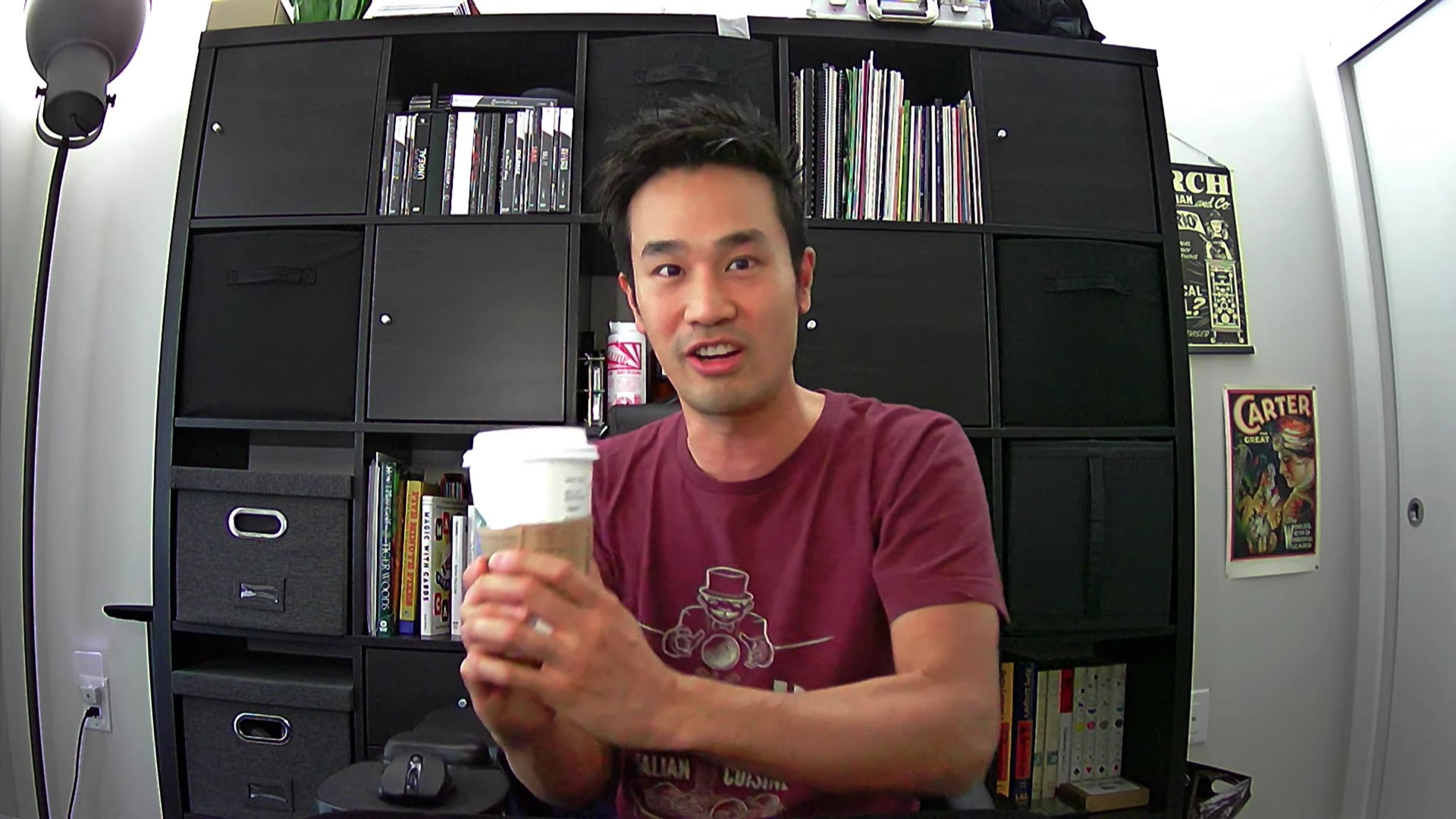 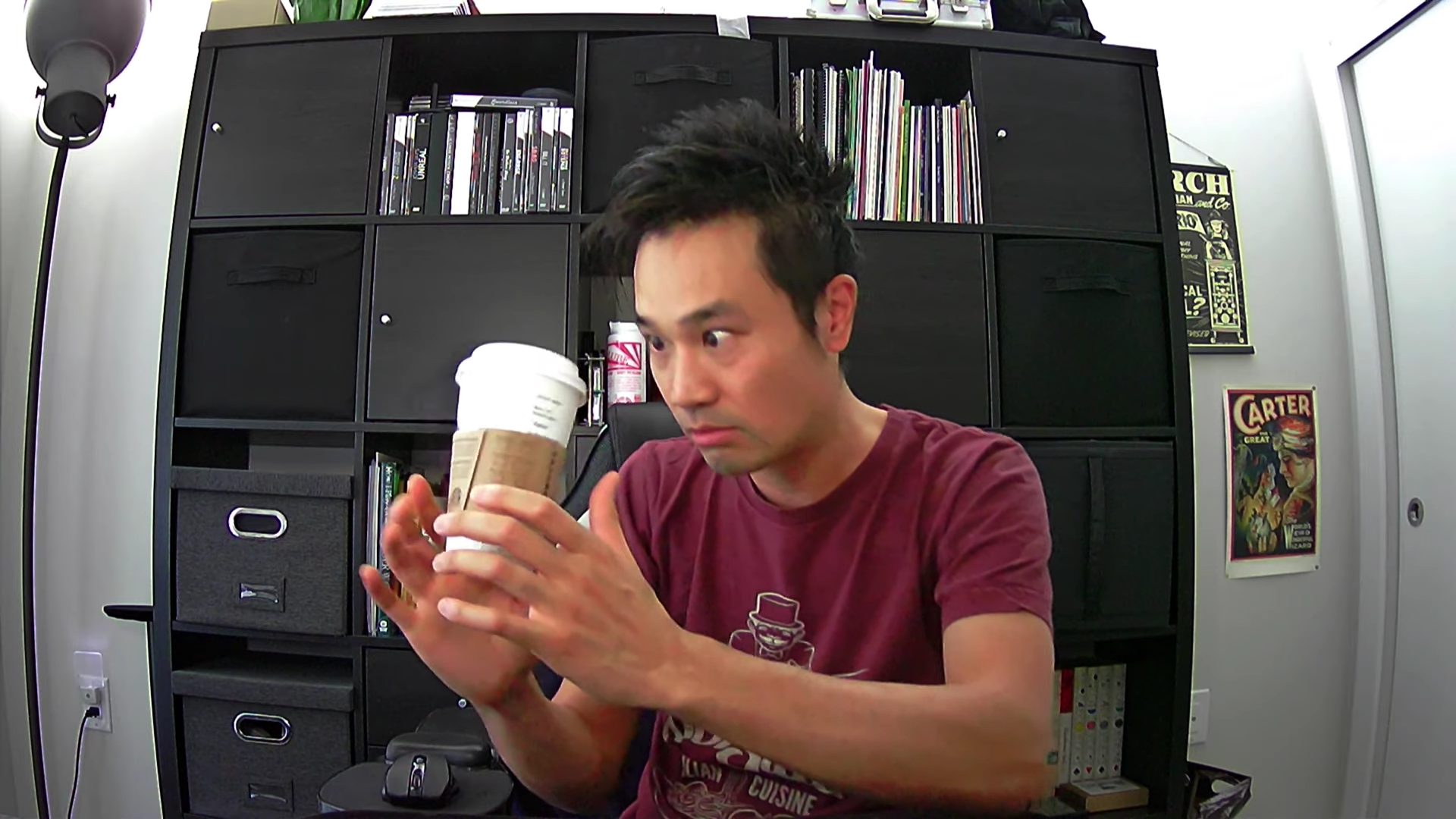