GGreetings, Here is episode 2 of Fun Fridays here where I teach you a couple of tricks you can do to kick off your Zoom meetings with a bit of Magic!
Enjoy!
Kel
‍ 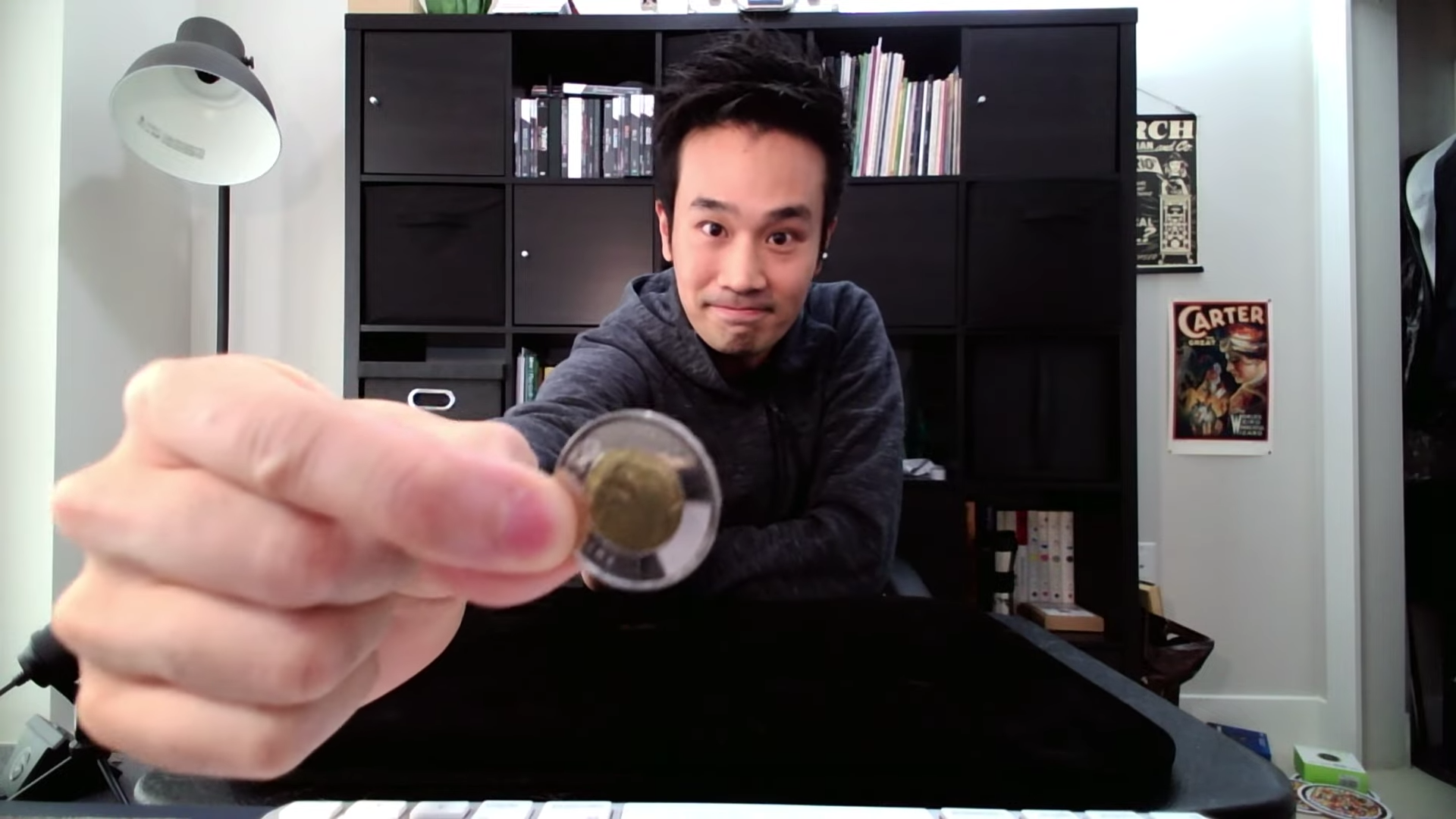 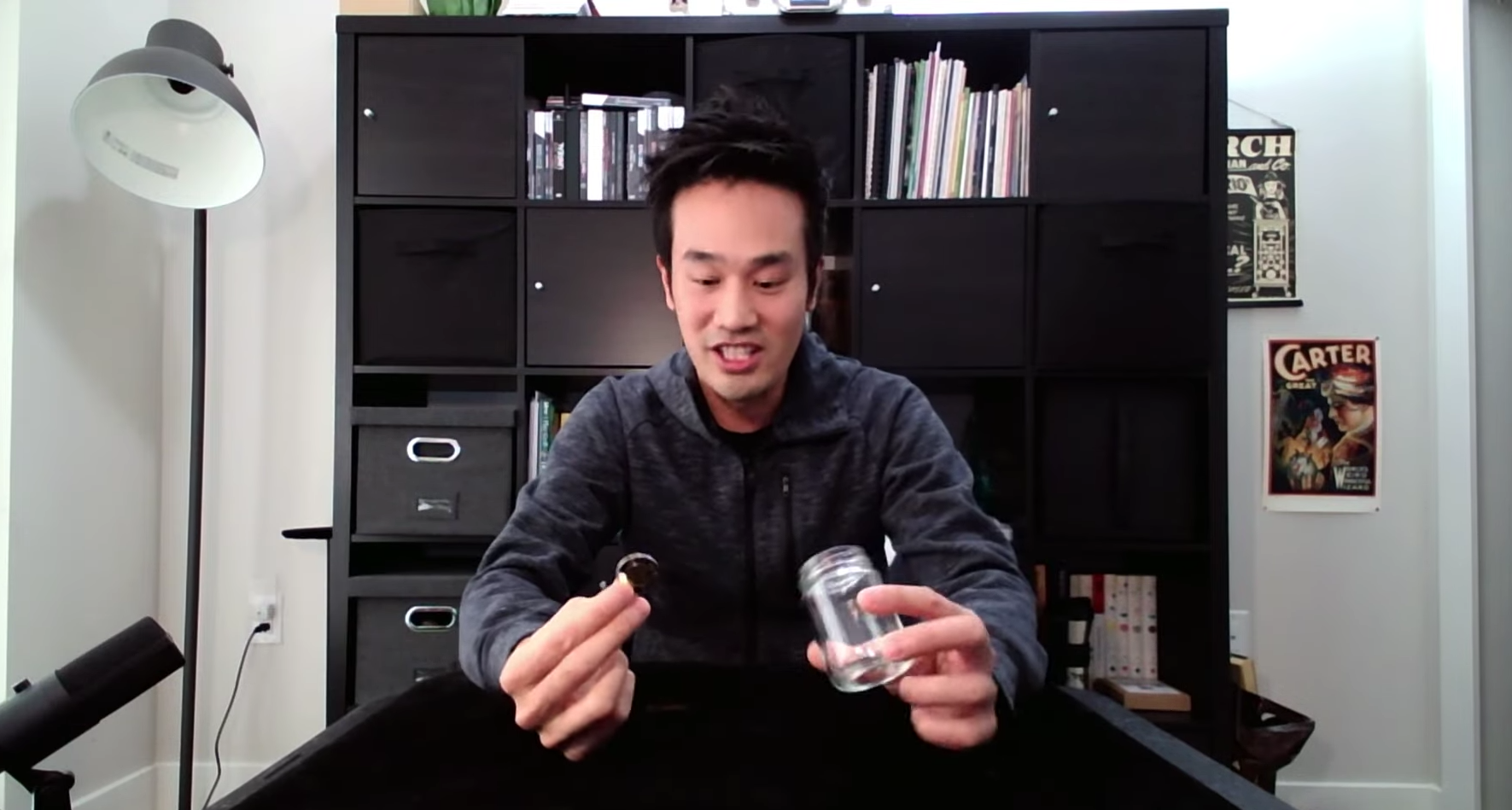 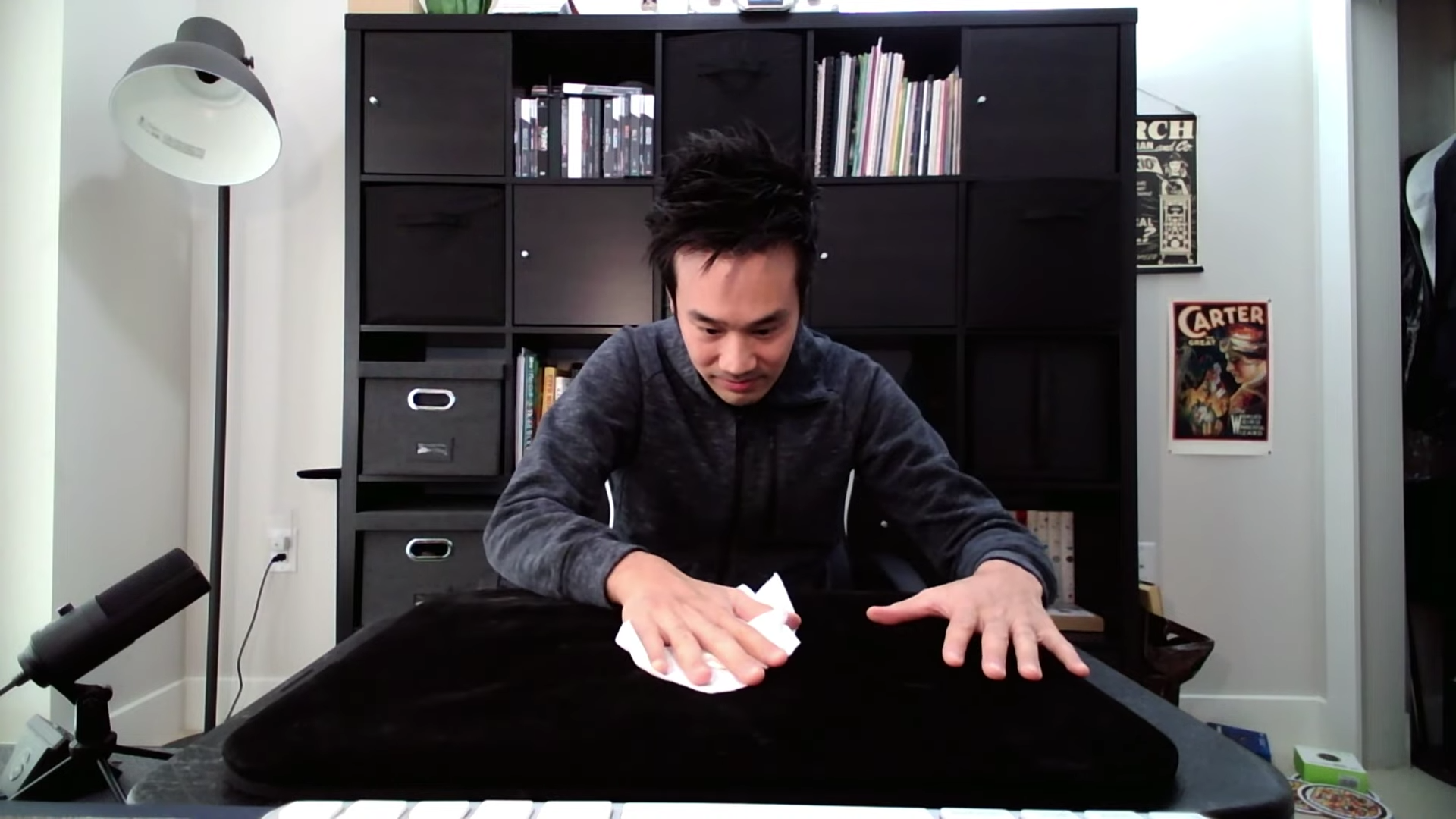