L​Looks like we are staying indoors for another few months with the case numbers lately.

So since I imagine many of you are working from home, I'd like to share with you 5 quick tips that will make your zoom meetings and presentations more engaging and interactive no matter what your topic of choice is.

This is especially important for virtual platforms right now but will also be effective when we get back to in-person presentations and engagements.
I've done dozens of virtual performances over the last year(I am a virtual magician... weird I know) and in this particular online environment here are the important things to know that have nothing to do with magic tricks.

1. "How many of you here are... if so raise your hand?"
There is a polling feature on zoom you can use to get data if you need the actual numbers but better to just ask your audience and get feedback. Make people listen and raise their hand to keep them engaged.

2. "Give me a thumbs up if you can see this"
Confirmation from your audience is also key to keeping them engaged. this can also be "If you agree" or "does that make sense?" Expect a response and make sure your audience knows it. This sounds like point number 1 except this is confirmation while the other is more about asking questions.

3. Picture-in-Picture - Many YouTuber's and live streamers put their face on the bottom corner while presenting. These are one person businesses like myself who have spent the money and time on the technology to get our message across yet, large companies don't bother to even upgrade their zoom to host meetings past 40 minutes

4. Cameras on. Points 1 & 2 aren't effective if cameras are off, so set the expectation that we need the cameras on because from time to time you will NEED to see everyone on the screen.

5. Look directly at the camera as much as possible. This one is the most important and the most difficult. It's easy to lose focus and watch the zoom grid after asking a question. Naturally as humans we are looking for confirmation and a response. But try your best to use peripheral vision when you need to catch something on a zoom grid. After watching my own zoom performances, I get bored watching myself every time I am looking away. (What a weird thing to say)

There you have it! 5 tips from a magician to all of you. Thank you for the read and I hope you enjoyed it. If that was helpful, let me know in the comments below with your favourite emoji 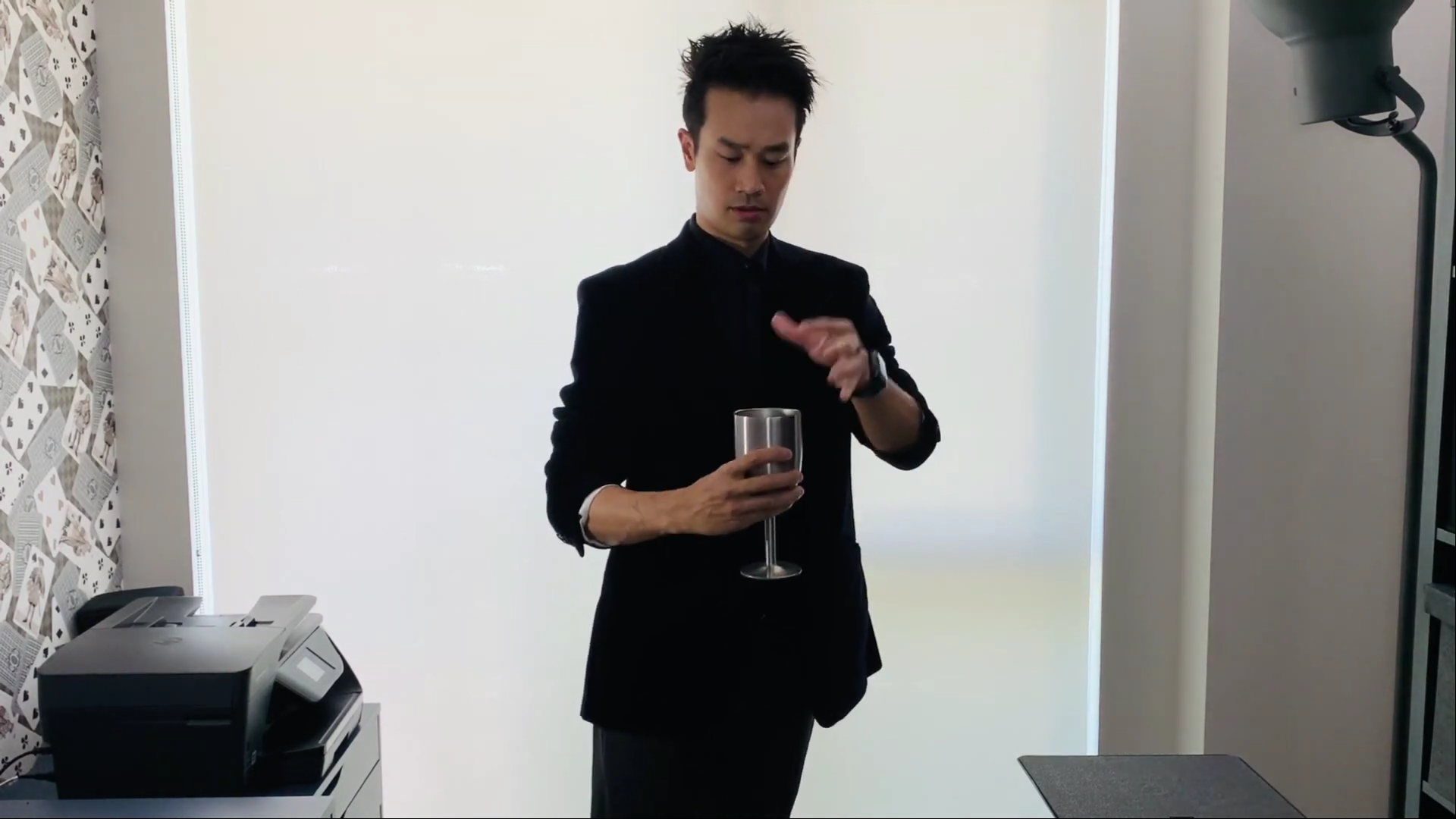 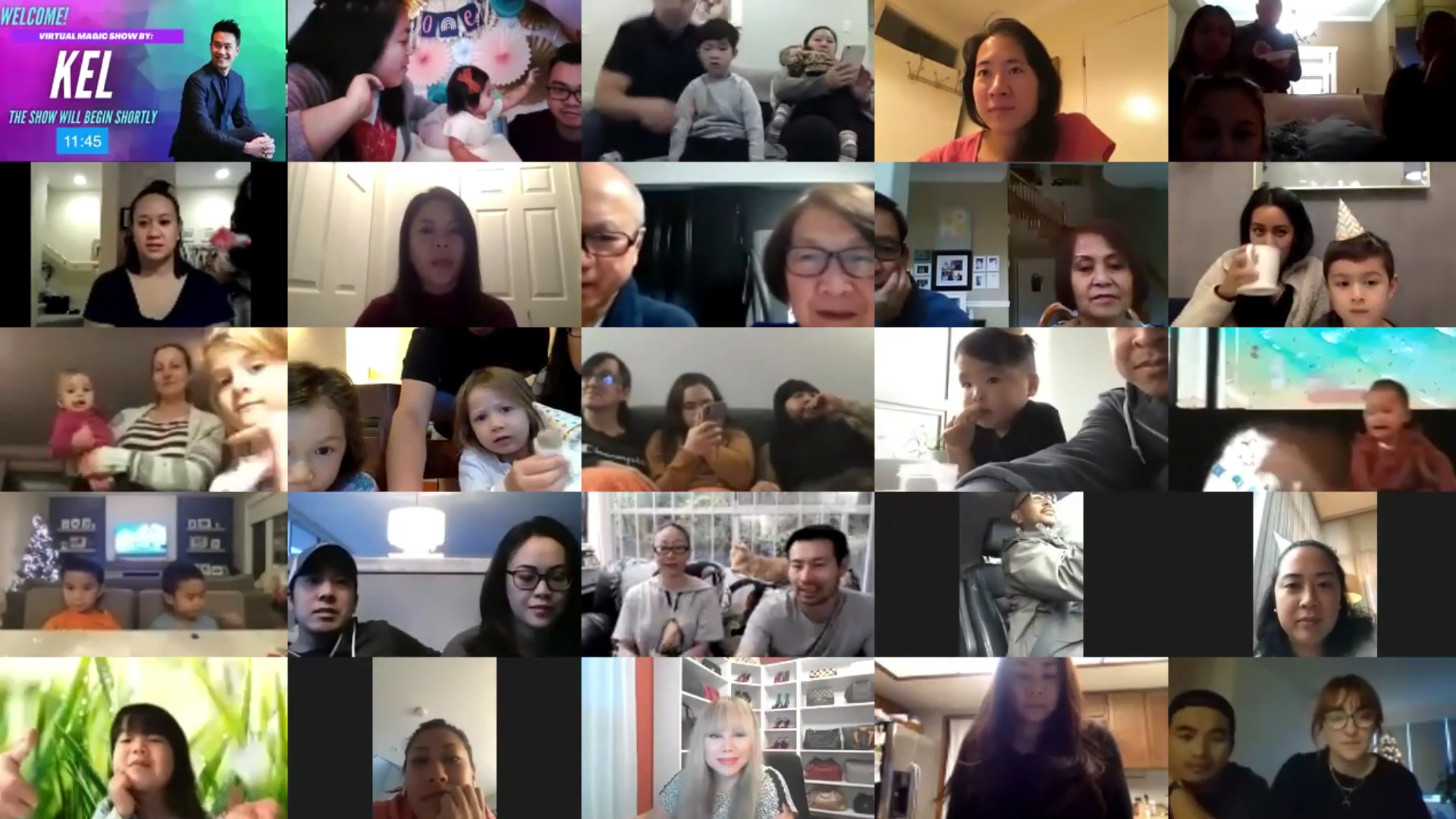