YYears ago I watched a famous magician on DVD teaching the 4 basic steps to mastery and I really took it to heart.  These days with youtube, and online media, Magic tricks are taught online and amateur magicians that call themselves professional are popping up left and right.   Here are the four steps to mastery in each particular effect.  When you realize that you need to apply this to hundreds of routines, and possibly any skill, you will notice how much work really goes into being a magician.

1.  Play - While most people think practice a particular technique is first, it's actually the form of play.  This inspires joy and creativity where you practice a series of moves without any structure or just pretend that you can do the routine already.   Perfection is not the key here, it's more about enjoying the flow of a card move or technique, and then moving on to the next.

2.  Practice - once you have a particular technique you are fixated at then it becomes the hardcore practice.   Tiger woods hits 1000 balls a day at the range, trains and works out to build his strength.   How many times should you practice?  This is a sport and skill is the foundation of Magic tricks.  Once you think you're done,  keep going until you can come up with new ways to perfect it.

3.  Rehearsal - Magic is not just about the effect or trick.   It's about the setup, the script, the humour, and the construction of the routine.  With Smartphones these days, it's easy to setup a selfie movie and work tirelessly on your moves and evaluate what portions feel not up to par and you can give honest feedback to yourself immediately on what you can improve.  It's difficult to watch yourself and judge/evaluate yourself, however you can trust yourself the most.

4.  Mastery - The true form of mastery is to go out and do it.  To see what it's like under pressure with real people and then evaluate how you did after each set or performance.   From there you can go back and practice the weak areas of the routine or rehearse on the script to achieve mastery.

This formula has helped me a long way and some of you just simply need to put more time in your craft to reach to the next level. 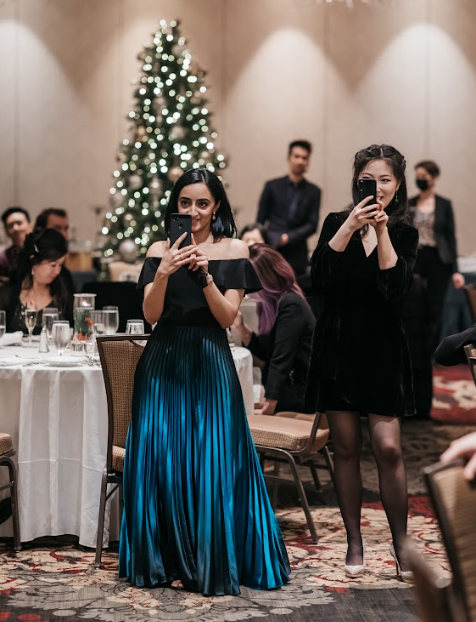 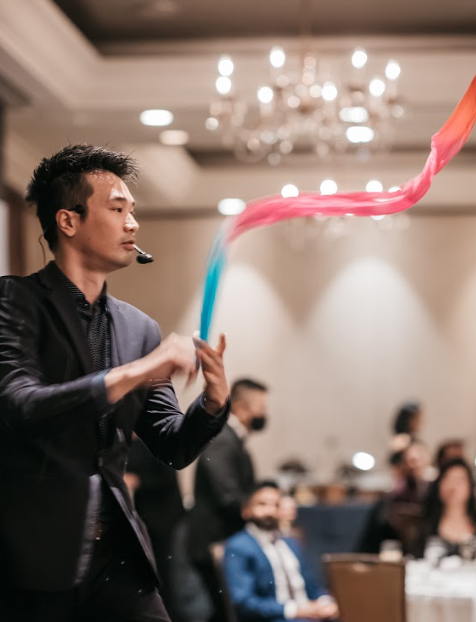 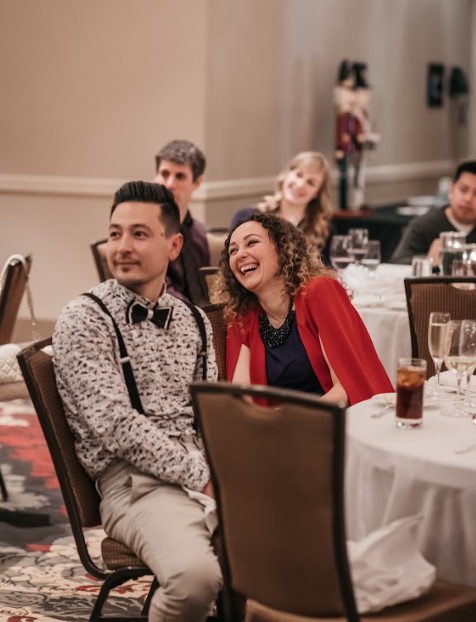