FFor many years now, I've had amazing success performing for corporate events all over BC year after year.   If you are in the corporate workforce,  you'll see that organizers are scrambling for different things to spice up their staff party or find unique ways to entertain your clients.

This is because they want to increase overall satisfaction to their clients and staff and to throw on a party to celebrate successes.

In today's world, backdrops, and decorations have been a huge hit as people love taking out their smart phones to take selfies and post on social media.  So if you truly want to spark joy in a cost effective way, Take a look at this candy cart below: 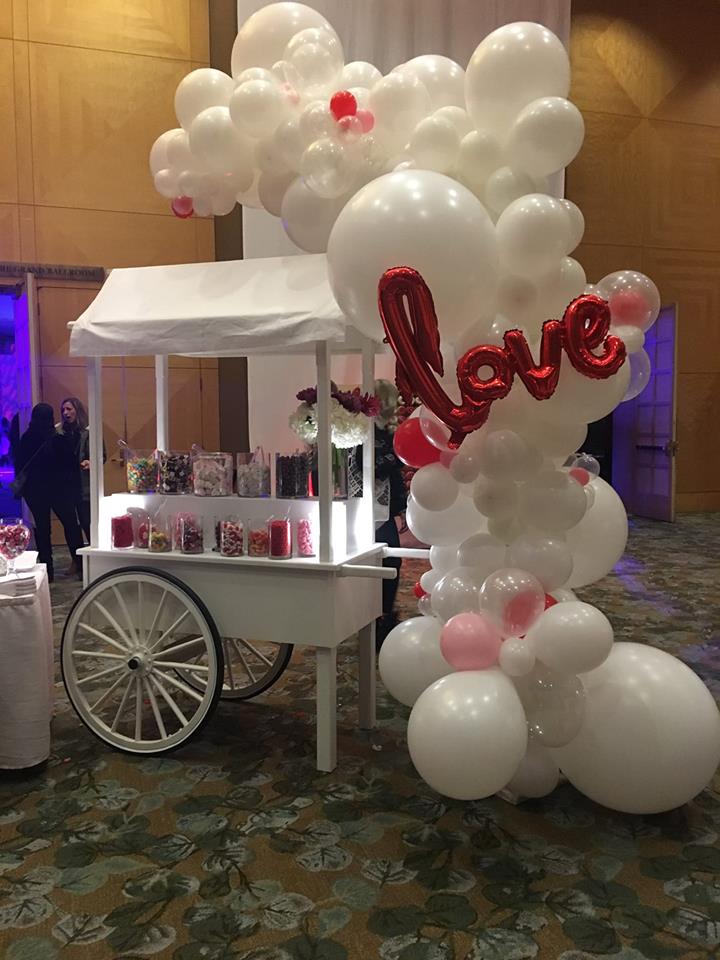 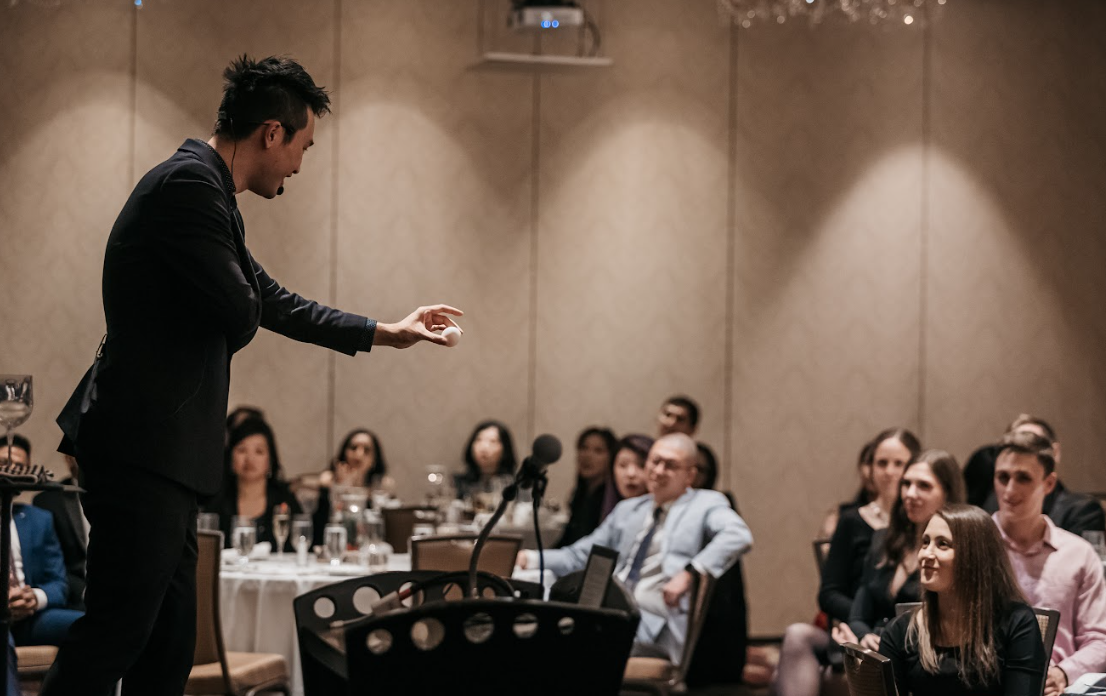 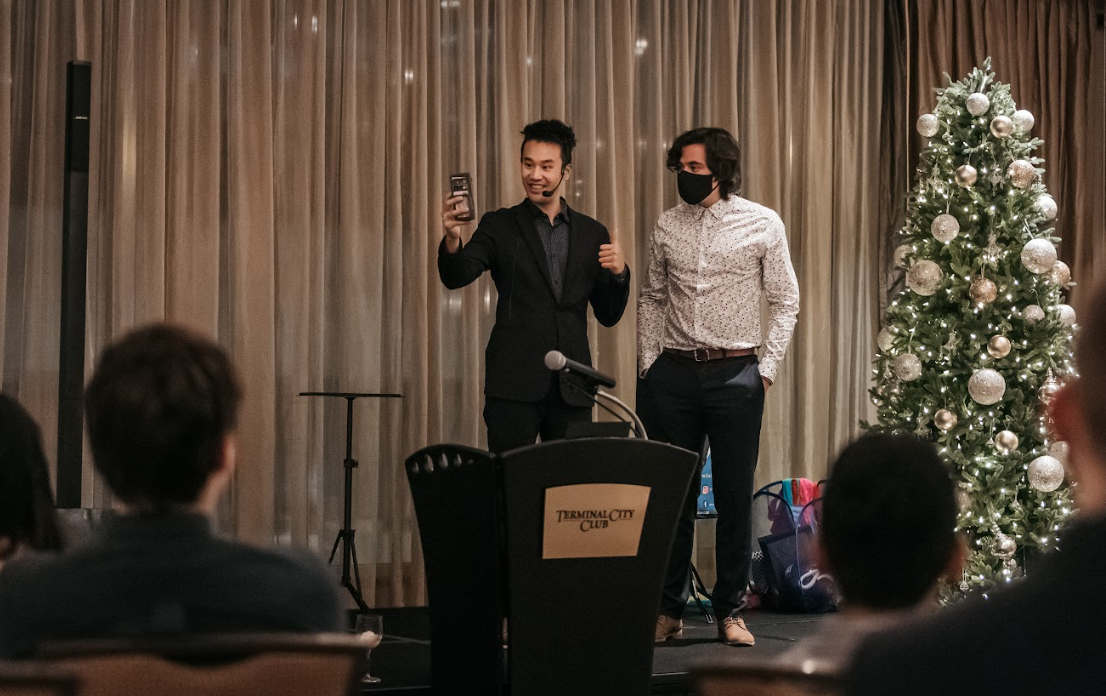