WHAT IS MAGIC? WHAT IS YOUR WHY?

WWhy do I do magic?  what is magic? are the single two most important questions to answer if you are looking to become a magician.  It is the purpose that drives and motivates us to do what we do and why we work so hard on it.   So I'd like to share in as much detail but yet concise on why I do what we do.

Growing up I had strict parents that had put together guidelines for me while growing up.  It's important for loving parents to do so because setting a path to success for your children early is so important so that costly mistakes can be avoided.  However over time, these guidelines became rules to me and the glass ceiling effect shortly affected my teen years growing up into my college years.

When I saw magic for the first time in my life, I was absolutely amazed and emotionally blown away.  How did this card materialize and change color from red to blue? And how in the world is it my card that I picked? This can't be possible!  Very quickly I didn't care about the secret so much but more so how can I do the same and give the same feeling for other people.

The emotion I am speaking of here is called wonder.  It's an emotion deep within ourselves that we lose as we get older.  In a child's mind, there  isn't any rules about race, gender, or ethical procedures to follow, kids just wanted to play at the park and laugh with joy.  As they get older, Rules get placed such as look both ways before crossing the street,  go to your room, finish your homework, study to get good grades, get a job, follow the procedure and so forth.  When we continue to follow orders and march along with the group,  we lose that rare emotion.  the one called wonder.  It's the emotion that drives imagination and creativity, the one that allows us to put images together in our head and ask "what if?"

I made a commitment to myself early on that I will always stay young because I'm always full of wonder.  In a more pragmatic sense, when there is a problem that is in front of you, you have to ask "how can I make this work?"  See magicians when they want to create something, they start with the end result first!  What do I want to achieve, what does it look like?  how does it make people feel? and then work backwards using the various methods and techniques to accomplish the original vision.

I'm committed to sharing wonder and joy to as many people as possible to spark that imagination that gets buried deep within. 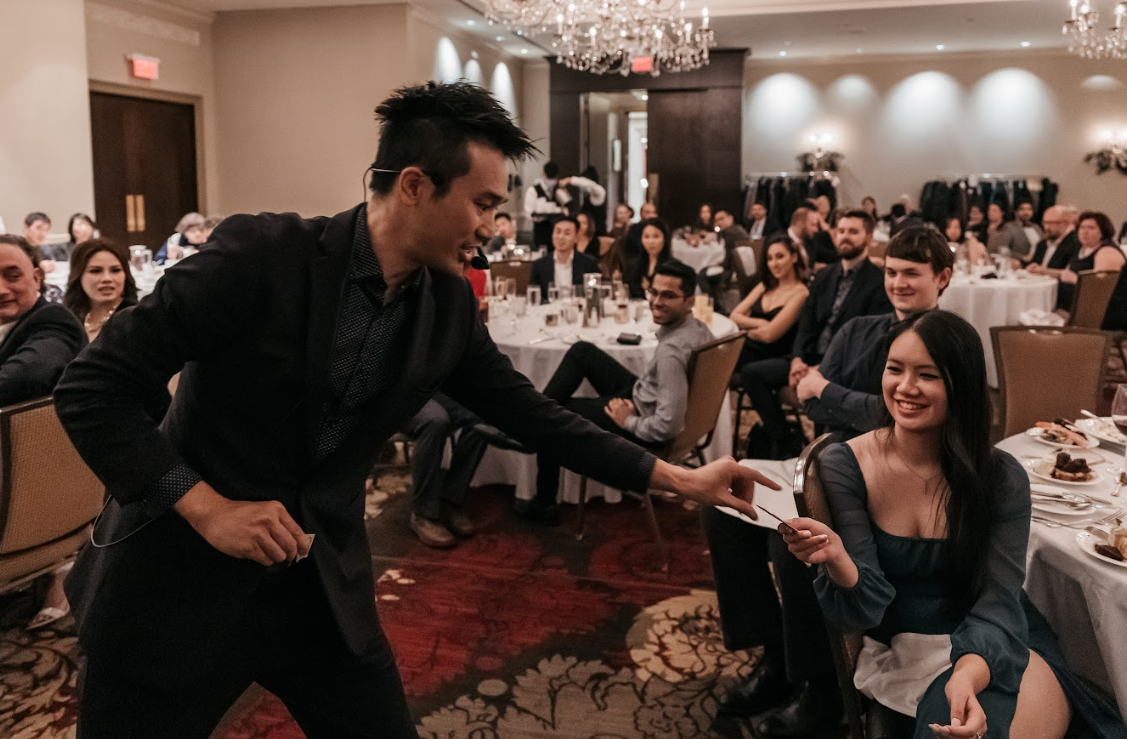 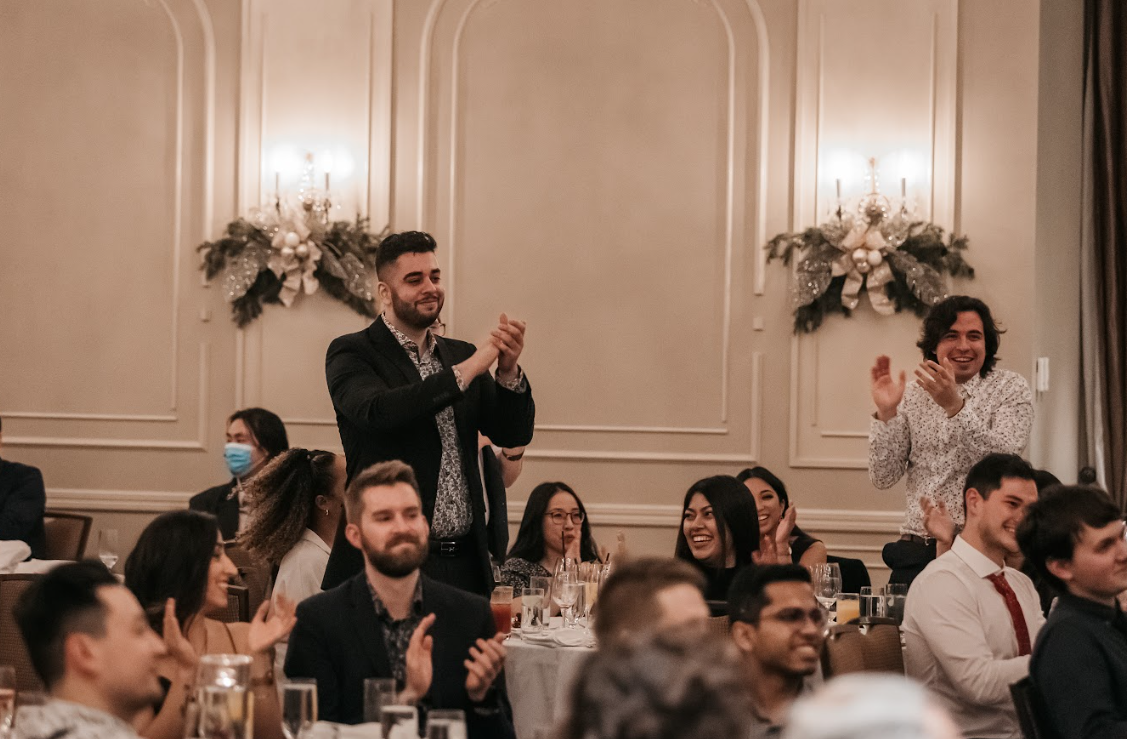 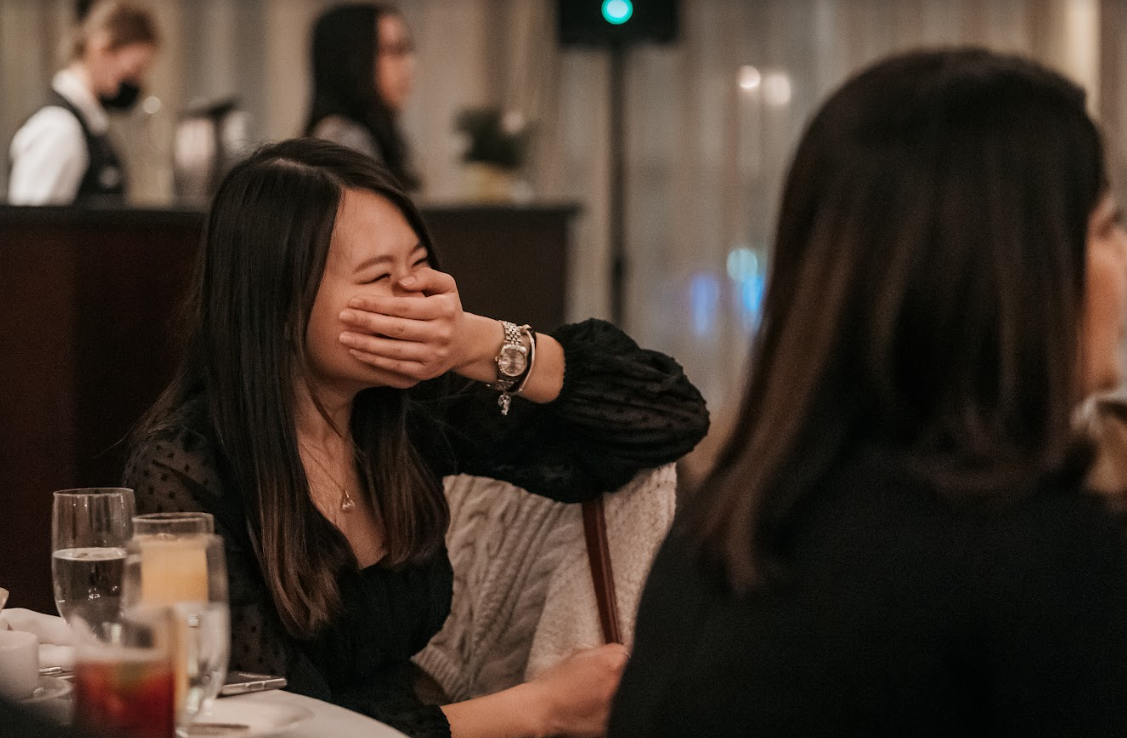