YYesterday,  I have a friend who has been constantly listening to podcasts, reading e-books, and consuming loads of knowledge yet he hasn't been able to improve.

We fall into a syndrome called FOMO and this applies to all aspects in life.  It's also called the shiny object syndrome where we are told to keep adding tools in your tool belt.

However the results are the same.  He continues to consume mass amounts of knowledge and dips his toe into every subject of life without getting the results he needs.

The Magic of specialization is the key here instead of being the jack of all trades.  Choosing a strategy can be daunting because it means sacrificing all the other paths to potentially choose from, putting your one strategy in action, and potentially failing.

What's the best strategy for personal growth? How do you teach it to others? 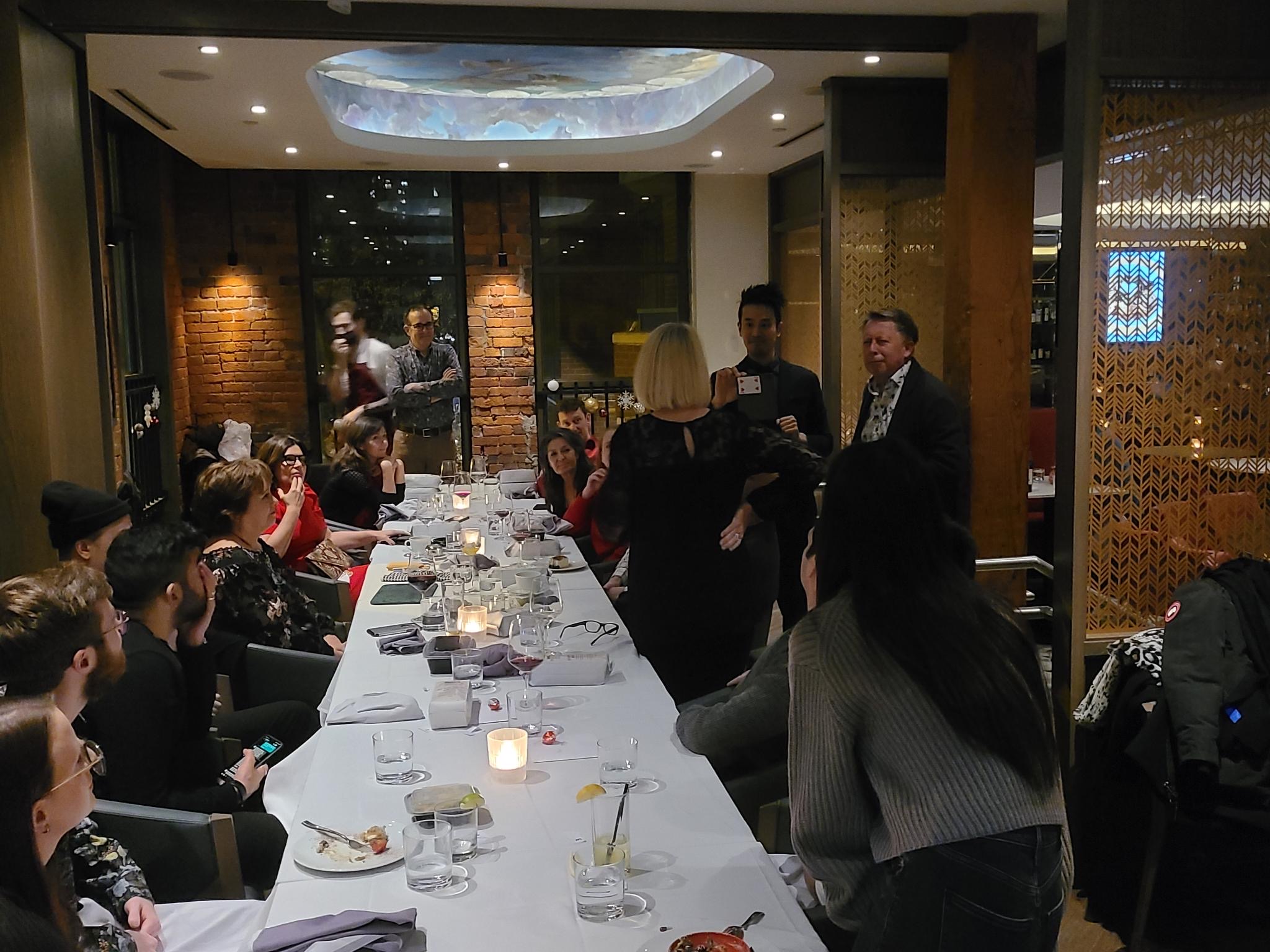 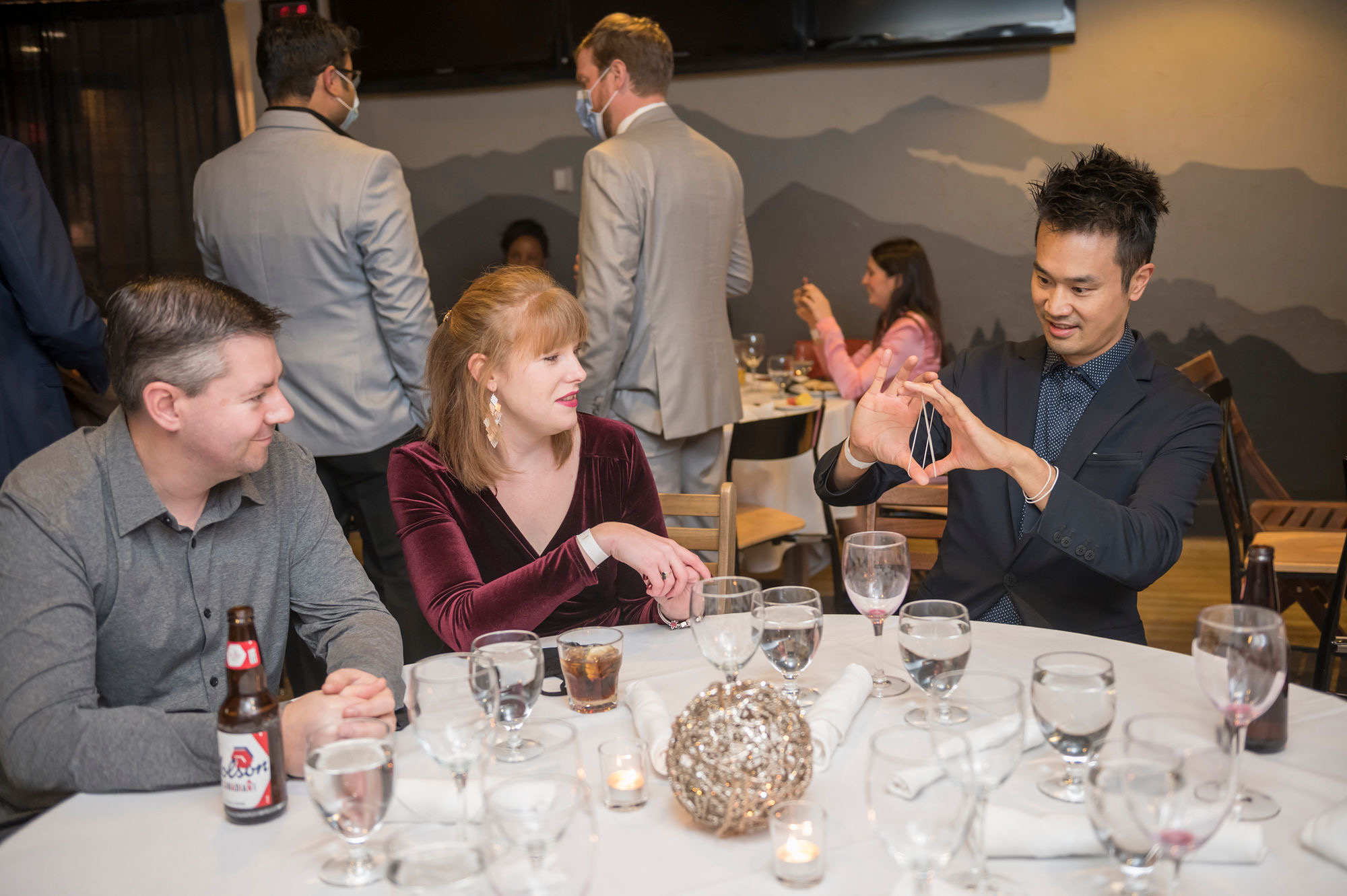 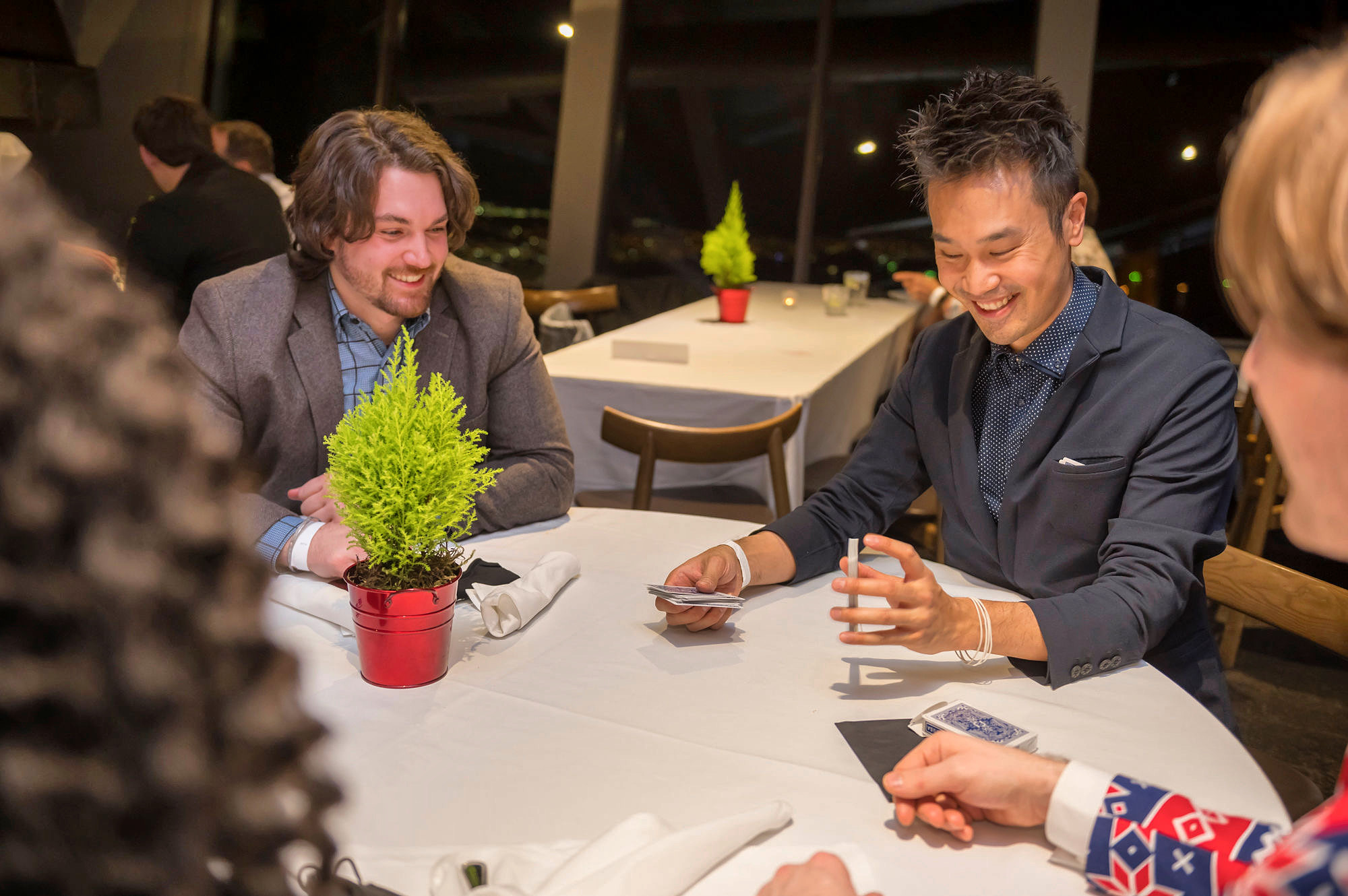